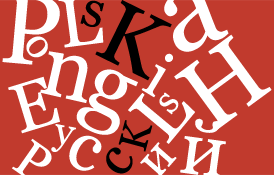 The answer is simple: a growing, booming Polish market. If your company is looking to compete in Central and Eastern Europe, then Poland is definitely the first place to start.

When doing business in Poland, professional human translation is a must. Do not expect to close a business deal or impress your clients with spotty software translation. Only through human translation, edited and customized to your target audience, can your meaning be honestly conveyed and your audience not be offended.

Polish is a language spoken by around 50 million people worldwide, not only in Poland but also in USA, Canada, Great Britain. Poland’s integration into the European Union has intensified their role as the gateway to the Eastern European market. This explains why many European companies are now requesting more and more Polish translations especially in areas like real-estate, renewable energy etc.

Around the world, there are around… 50 million people who speak Polish! Most of them live in Poland, but large Polish-speaking communities can also be found in USA, Canada, Great Britain, Israel, Argentina, Brasil.

Polish language belongs to the Slavic languages group, along with Ukrainian, Czech or Serbian. And although between Polish and the languages of our Eastern and Southern neighbors we can find a lot of similarities, sometimes we can come across the so-called «false friends», which are the words that sound alike, but have completely different meanings.

The Polish alphabet is based on the Roman alphabet and consists of 32 letters. 9 of them, however, you won’t find in any other alphabet… They are: ą, ć, ę, ł, ń ó, ś, ż, ż. And although it is these «rustling» letters that keep foreigners awake at night, Poles have clearly a weakness for them. The ranking from 2010 for the most beautiful Polish word may serve as a proof of this. It was won by… «źdźbło» (blade of grass). Other words which were also taken into account were: «szept» (whisper), «brzdęk» (plunk) and … «szeleścić» (to rustle). 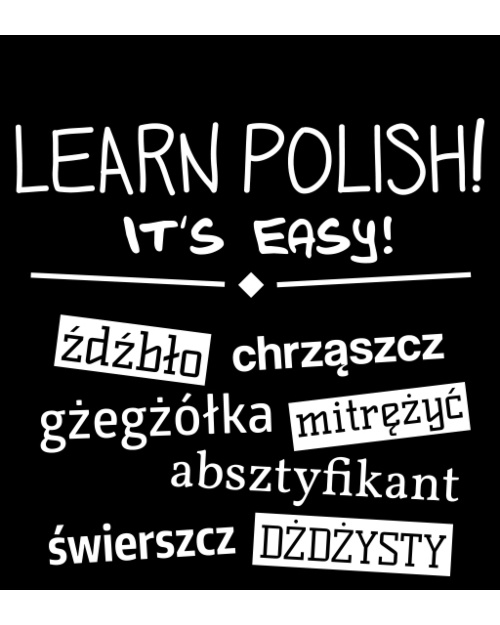 In addition to the «rustling» letters, there is another torture device for foreigners — the «digraphs», i.e.: cz, ch, sz, rz, dz, dż and dź. Compiled in different combinations, they create tongue twisters such as «Chrząszcz brzmi w trzcinie w Szczebrzeszynie».

With a Russian language website, you can target over 250 million speakers who use Russian around the world

Many studies point to the fact that when consumers are looking for information on the Internet and particularly when they make a purchase decision, people choose sections they can understand or websites in their native language. Many online purchasing choices depend on language preference. With over 250 million speakers, Russian is widely spoken not only in its native Russia, but also in the Baltic states, Republic of Kazakhstan, Ukraine. It really makes a lot of sense to translate documents into Russian and of course your website.